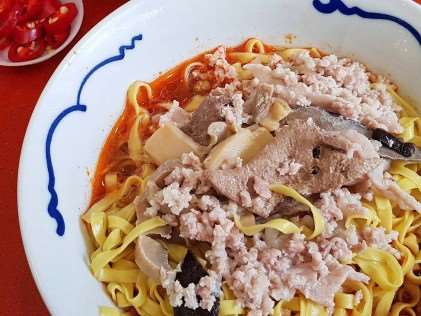 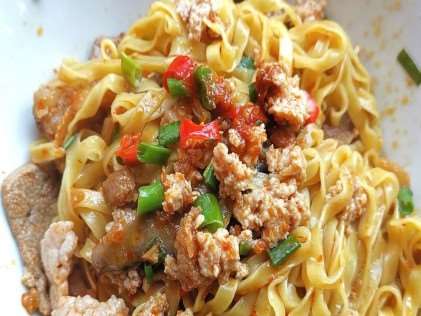 Josephine Yeo
love it so much , one of my favorite
Reply

Unlike most Bak Chor Mee stalls in Singapore which serves a vinegary variant of pork noodles, 58 Minced Meat Noodles tosses its bak chor mee in a base sauce mixed with ketchup and a tiny splash of vinegar. The fuss-free bowls of springy noodles are topped with a generous trio of minced pork, sliced pork and pork liver, alongside pork lard and sliced mushrooms. They believe that a good bowl of Bak Chor Mee should be tasty enough with just these main ingredients. If you agree, cast your vote to show them your support!