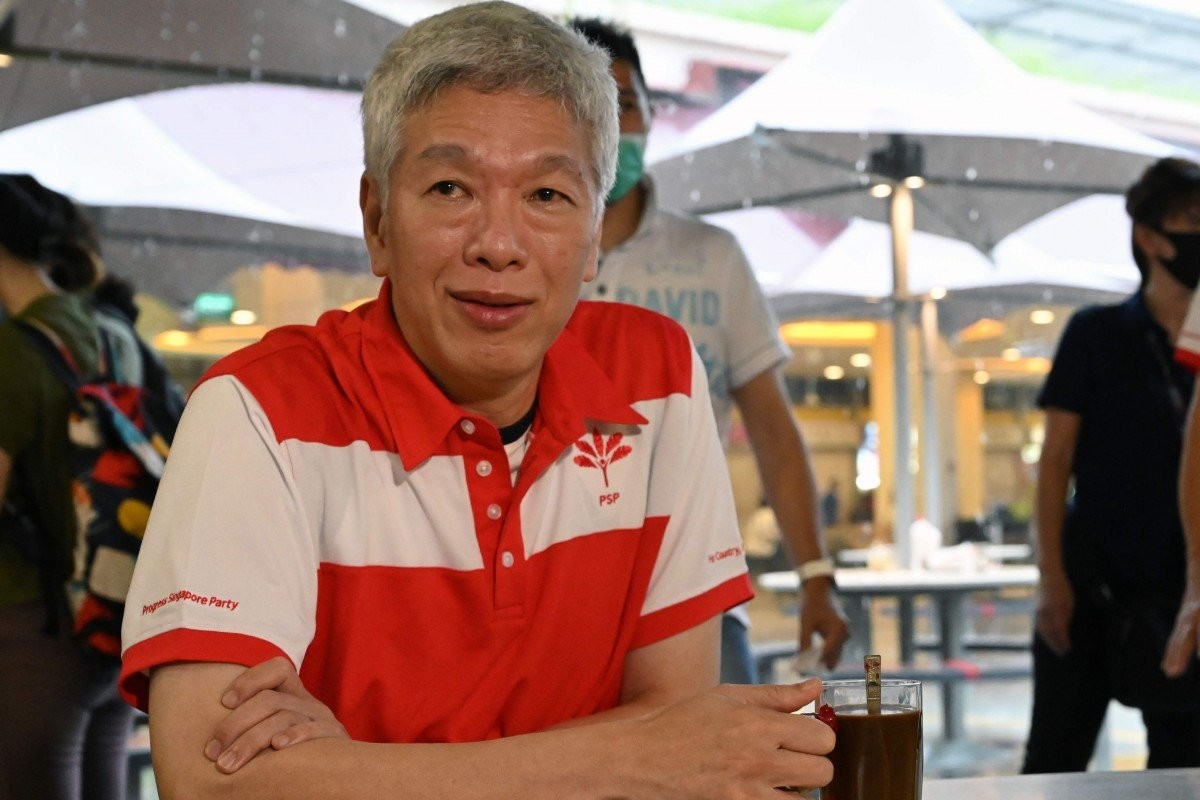 Mr Lee was presented with a membership card over a breakfast meeting with Dr Tan, along with three other members of the PSP Central Executive Committee. According to Dr Tan, Mr Lee has been a member "for quite some time", but they were unable to have a proper membership card presentation ceremony due to COVID-19.

When asked on how he would contribute to the party, Mr Lee responded that “there are many ways to do it,” and it is "quite possible" that he would be contributing financially to PSP or appearing in their campaign videos.

However, he was coy on whether he will contest in the election on July 10, stating that voters will find out when he is “ready to disclose”.

What were the national issues that prompted Mr Lee to join PSP? He said that he joined the party because “Dr Tan is committed to doing the right thing for Singapore and Singaporeans and he loves the country. And he has brought together a group of people who share his vision, which I believe will build a better Singapore,”

He also added that issues such as income inequality, housing and governance and transparency, need to be addressed and dealt with, while noting that “the PSP has an approach that emphasizes compassion”. 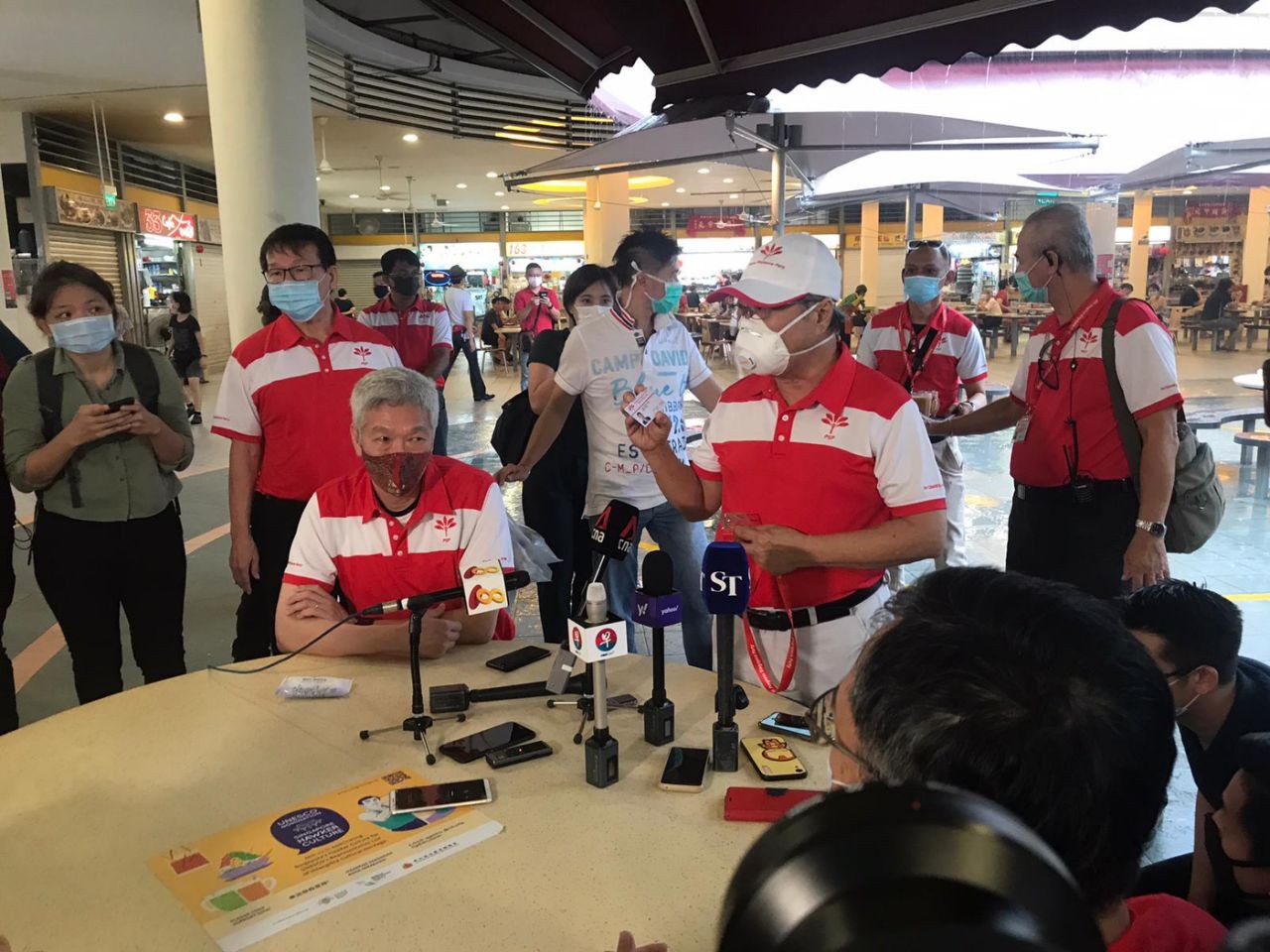 Dr Tan commented that it gave him “great pleasure” to welcome Mr Lee to the party. “He is not just an ordinary person. His father is the founder of Singapore. The fact that he decided to join us is a clear indication that the current team did not follow what his dad wanted.”

Mr Lee has criticised his brother PM Lee and the People's Action Party (PAP) under his wing. Last year, he said that the PAP had "lost its way".

When asked if there was a statement that he was trying to send by having the meeting in Tanjong Pagar GRC, which was Lee Kuan Yew's very own constituency, Mr Lee said that he was just "here to have breakfast, the wanton noodles was very good".

Mr Lee, along with his sister Lee Wei Ling, has been locked in a bitter dispute with the Prime Minister over the fate of the late Mr Lee Kuan Yew’s house at 38 Oxley Road.

On one side of the dispute, PM Lee believes the government should make the final decision: preserving the house as a national heritage, preserving part of it, or demolishing it.

On the other hand, his siblings say their father's will state that the house should eventually be demolished after his death, and they have accused the Prime Minister of abusing his executive powers, wanting to preserve the house to build his own political agendas.

On the question of whether Mr Lee had joined PSP because of his feud with his elder brother, Dr Tan said, "No, no... His family is incidental. The most important thing is our philosophy, what we stand for. And I believe Hsien Yang knows that".

We might have to wait till June 30, Nomination Day, to find out if another Lee will run against the PAP. Regardless, one thing we know for sure is that the support of another Lee for an opposition party in this upcoming election has captured the attention of many.